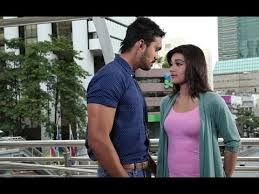 After Agnee Bangla creates a new record and broken past all records in Bangladeshi film plots. May be in a short time will be started on Agnee 2 Bangla movie shooting. Agnee movie after released in one week and earned estimated 5 crore. A trusted source said that, released first day Agnee movie earned estimated 1 crore 50 million Taka, which is the biggest record in Bangla movie.