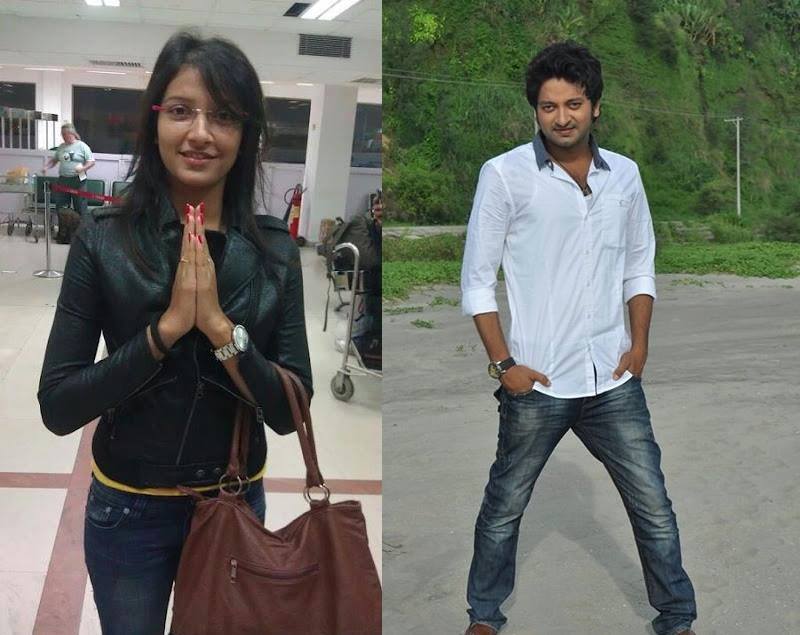 Subhashree Ganguly and Ankush Hazra is a new paired in Tollywood & Dhallywood bangla film industry. It is just the two of them in the first Bangladeshi film is going to work. It celebrates the Bangladesh – India joint productions being created. And two directors of Bengal. Subhashree Ganguly said Bangladesh is a beautiful country. But do not go there ever. By chance he came through in the movie. I see very much from. Bengali cinema through the movies and two more will be much more prosperous. Ankush Hazra said, really glad to be able to work on a film. Bangladeshi films I want to do in the future if the opportunity comes.

Symon Sadik is known as talent and young hero in Bangladeshi film industry. He is working on co-productions in the film. Megastar Subhashree Ganguly and Ankush Hazra with the Kolkata too. I know Hollywood and Bollywood in India Bengali cinema today is to move towards improving compete with. He joined the competition in Bangladesh. Misha Sawdagor said, Digital movies are being made ​​now which is Bangladeshi movie viewers. Competition in the market such cinema Bengali cinema can take a step further.