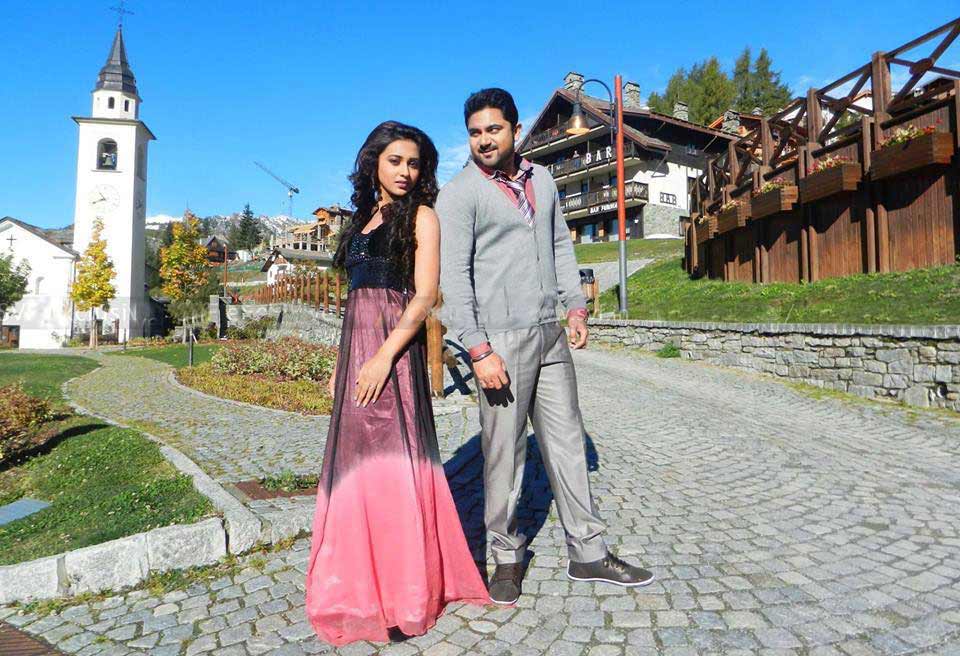 Bangali Babu English Mem is an romantic bangla film. The film starring by Soham Chakraborty, Mimi Chakraborty and more. They are playing the film headlines character in this upcoming bengali film. The film shooting captured was started on 2013 in mid time.

Bangali Babu English Mem upcoming bengali film will be released on 2014. Already this movie one song was released. This song is very popularity.