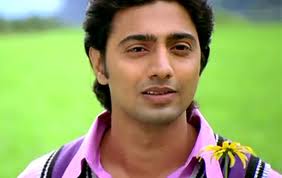 Dev (Actor):
Dev is a big super star in Bengali Film (India). His first debuted film was Agnishapath directed by Prabir Nandi and his co-artist Rachana Banerjee released on 2006. He is one of the biggest and highest payment hero in Indian Bengali Film Industry. 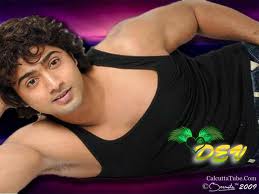 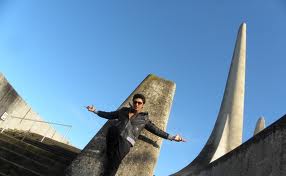 Educational Quality:
Dev study for gone to Mumbai. His school name was Purushottam High School in Bandra and he receiving Diploma in Computer engineering from Bharatiya Vidyapeeth University in Pune. He did an acting course from Kishore Namit Kapoor Acting Academy in India.

Favorite Actors:
Dev encourage those who do, they are Raj Kapoor, Rajesh Khanna, Govinda and Abhishek Bachchan. 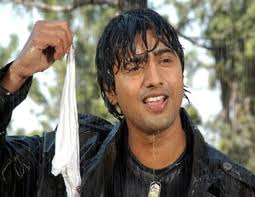 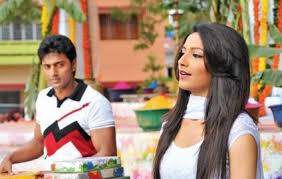 Love and Girl friends:
Dev has not yet fall in love in his life. But media think there is a secret love relation between Dev and Subhashree. Dev said, this subject nothing else. 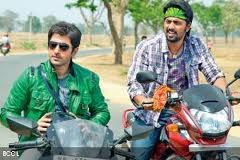 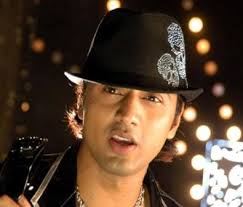