Srabanti is known as cute and beauty girl in Tollywood. Srabanti is the most popular actress in Kolkata Bangla film industry. She was born on 13 August, 1987 in Kolkata. She has started her film career through Swapon Shah directed by bangla movie Mayer Bandhan in 1997. Today she is very popular film heroine in Indian Bangla film industry. She’s years active 2003-in present time.

Marital Status:
Srabanti chatterjee is an married actress. Her husbands or spouse name is Bengali film director Rajib Kumar Biswas and them are a child. There married life started on 2003. 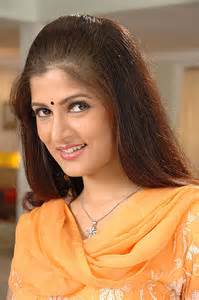 First Film of Srabanti:
Srabanti’s first film was Mayer Bandhan as child artists in 1997 and as first work was Champion a d her co- actors name Jeet.