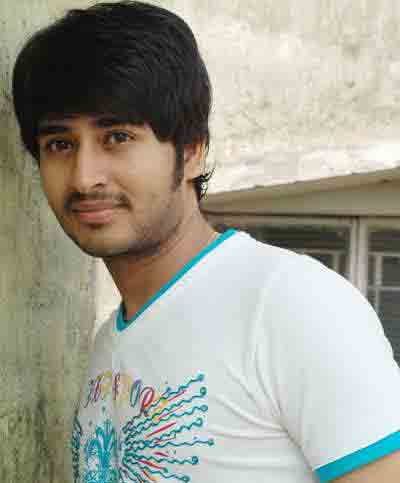 Indian Bangla movie Bhalobasa Bhalobasa 2 starring by Hiran Chatterjee, Pooja Bose, Joy, Naazneen Akhtar Happy and others actors and actress. The film making which the banner not yet announced. But director hope the film will be making under the anyone popular banner and production house.

Bhalobasa Bhalobasa first seual movie artists were Hiran Chatterjee, Srabanti and others. The film acting also Hiran chatterjee with Pooja Bose. Hiran and Pooja it is the third paired up Bengali movie. Theirs together first movie is Macho Mustanaa released date on last 2012. Theirs another upcoming movies are- Diwana Holo Mon and Bhalobasa Bhalobasa 2.

At a glance:
Movie name: Bhalobasa Bhalobasa 2
Directed by: Ashoke Pati
Produced by: Not yet announced
Genre: Romantic and drama
Casting by: Hiran Chatterjee, Joy, Pooja Bose, Nazneen Akhtar Happy and more others.
Music by: Not yet selected
Language: Bengali
Country: India

On the others hand Nazneen Akhtar Happy is the newcomer heroine of Kolkata Film Industries. She is known as Bangladeshi actress. And she is very popular. Her last released movie was Kisu Asha Kisu Bhalobasa released on 2013. She was very criticized to Bangladeshi cricketer Rubel Hossain. A long times theirs relation was very closed. No she busy of her media and film.