Bobby is a popular model and film actress in Dhallywood film industry. Her native name is Eamin Haque Bobby. She was born on 1987. She was a Bangladeshi super model 2009 and she was participated Miss Asia Pacific 2011 world competition and able to made a good platform in Bangladeshi media world. 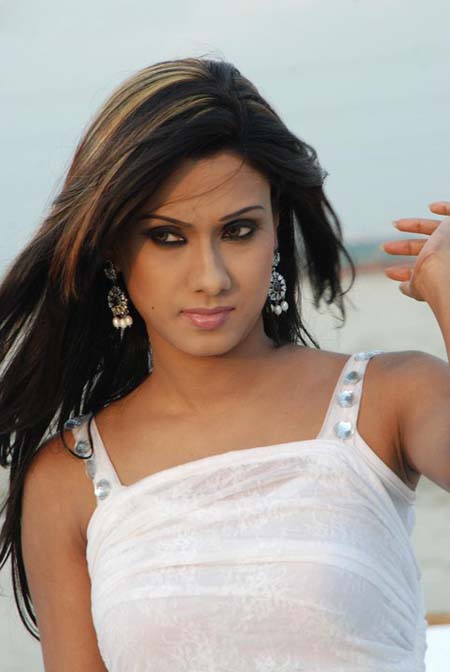 Eamin Haque Bobby started her film career by Khoj: The Search Bengali movie. It was released on 2010 starring by M. A. Jalil Ananta, Barsha, Shoel Rana and more. Her three bangla movie was releaed. These movie were Khoj: The Search, Dehorokkhi and Full and Final.