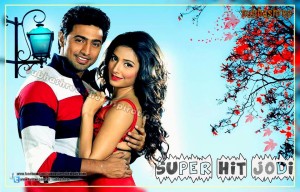 Challenge 3 will be a crime thriller upcoming Bengali movie. Through this movie Ravi Kinagi, Dev and Subhashree Ganguly again presence in Tollywood film industry. Last the three big star was presence 2009 by Poran Jolia Re movie was very blockbuster in Tollywood box office. 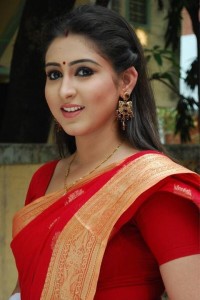 In a first time Dev, Subhashree Ganguly and Oindrela Sen acting a new Bengali movie. Subhashree and Oindrela are sister in this movie and their opposite actor Dev. Dev playing double role in this movie. Dev father is a big businessman and Subhashree father is employer. Oneday he caught for crime and he through in jail. A few years later he come back and he wants to be forgive to Dev’s father and again engaged his job. At time Subhashree father owner Dev’s father company and he killed.

A few years later Dev is a young boy and he wants to be revenge. Once upon a time both sister Subhashree and Oindrela falls in love with Dev. That’s the main climax Raja Chanda directed Challenge 3 Bengali movie.