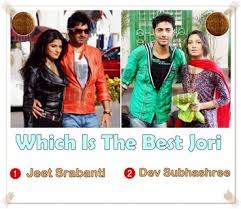 In a first time and COP is the first Bengali movie in Tollywood film industry, which together acting four big super star in Tollywood. The four super star are Dev, Jeet, Subhashree Ganguly and Srabanti Chatterjee. Raja Chanda is talent of Kolkata bangla film industry director name. It’s before together four big star not acted anyone Bengali movie. Raja Chanda is the first director, who can capable together big four star and they are now very popular in the same times. 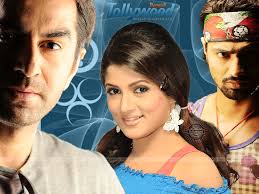 Tollywood film specialist think that, COP will be the most popular and blockbuster Tollywood box office in 2014 years. Because it’s a big budget and depends on big star bangla movie. For this COP movie saw our waiting coming 2014 years and COP Bengali movie released time.