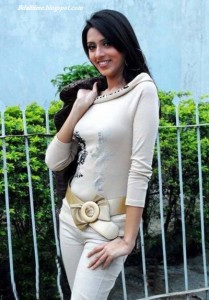 Director Raja Chanda said, It’s my first work and first experienced will work who Bangladeshi actors. I know she is very smart and nice looking. We expected our next production through give a new paired movie in both bangla. Our audience will be gets a new pair Jeet and Bidya Sinha Mim.