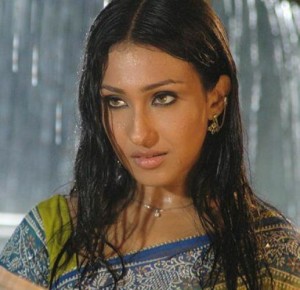 Extraordinary is an modeling based Hindi movie. Rituparna Sengupta playing the leads role and her role name is Tania. She is a trainer of Grooming model team. This film main focus will be Rituparna Sengupta. So this character is so much challenge of her. She has acted in Hindi cinema before the film and achieved success. Making movies and everything else in the story of the movie is different. She said, That is why I am very optimistic about the movie.

The film centralized character is Tania (Rituparna Sengupta). She was ramp himself as a super model. Now he will be working with youth. Here she strives to teach them another name of success here. Models which require concentration and grit on the front will help. These things he learned from his own life. And now he’s at the movies teach girls super models as well as 10 civilians.

Movie name:
Extraordinary The main subject of the movie, it goes from Ordinary to extraordinary. Success and failure are two issues highlighted in the film. But what they do not know who to be successful? They can be seen at the movies in a end.