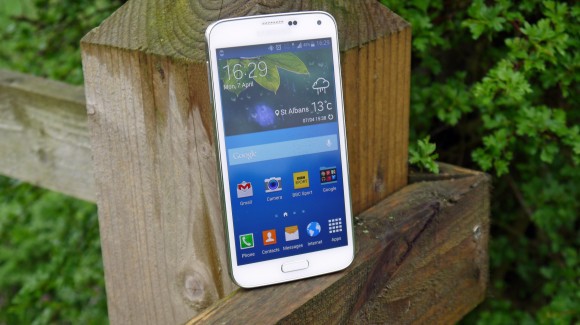 Samsung Galaxy S-5 and the Galaxy S 4 modified version of last year, the market has two IP- 67 certification, which means the two models over one meter under water bath can not be any harm in it . Both of these models in addition to water and Dust-Sandcould prevent. Samsung New Zealand warranty section of their website S-5 , S-5 Mini and S-4 active water and dust resistant will be mentioned in the data. 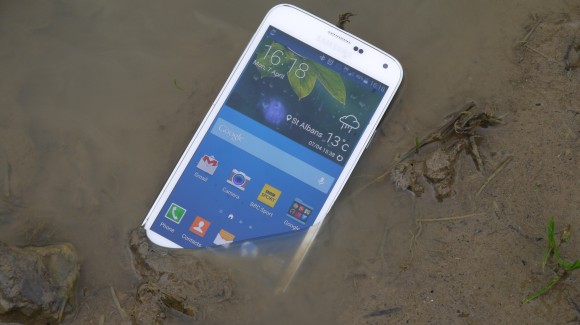 Market analysts predict, the Galaxy S-5 Mini will be in four and a half inch display screen resolutions 720 pixels. Have the quad core snyapadragan 400 processor, 1.5 GB of RAM, two in front and behind the two megapixel camera facility. This mini version of the operating system will support Android kitakyat.

Market the concept of assertions, several versions of Galaxy S-5 smartphone market will leave soon. Will emphasize one camera and one of the metallic structure.