Half-gaan-i-staan is the upcoming comedy bengali movie, which starring by Dev, Rahul, Subhashree Ganguly and Priyanka and more others. It’s an comedy bangla movie and it’s movie directed by Rangan Chakraborty. It’s movie making may be under the banner of Shree Venkatesh Films Limited. 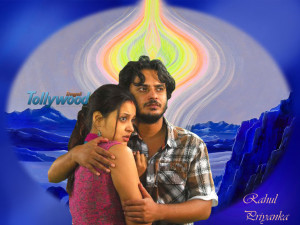 Tracklist :
This movie not announced about song and who composed song ?