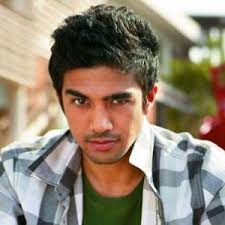 Hawaa Hawaai is an fully comedy based upcoming Hindi movie. The movie leading character playing by Partho Gupte, Saqib Saleem and Pragya etc. Partho Gupte is a child artists in this movie. His first debuted film was Stanley Ka Dabba released on 2011.