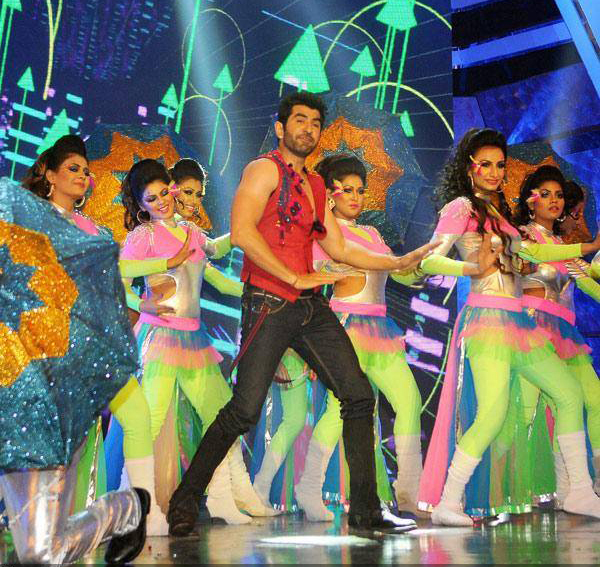 The winners categories were: