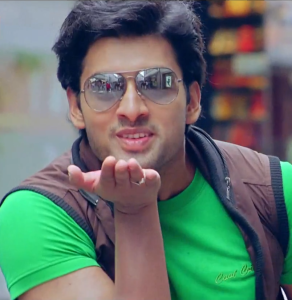 Bengali Krrish film directed by Raju Adhikari. It’s film making under the banner of Eskay Movies. Ankush Hazra and Oindrela Sen playing lead roles in this science fiction Bengali film. It’s film shoots will be India and abroad  amazing locations. Everything is nice and more enjoyable. So When the first coming the movie into the cinema hall then everybody try to watch the new movie. Hope that Ankush, try to best perform into the new bangle movie.

Ankush Hazra and Oindrela sen is a new pair of Kolkata Bengali film industry. Ankush Hazra play the film name headlines. Krrish movie plot is very simple and it’s fully entertainment Bengali movie. It’s a superhero based Bengali movie. Krrish is a superhero in this movie. Five years old he is known a superpower boy. For this reason his grandmother and he come to mountain village.

This mountain village come a campaign team for campaign. Krrish and his friend saw campaign and he falls in love with a campaign girls. After ending campaign the girl back to Singapore. She and her friend wants to be saw all over the world theses Indian superpower boy. Krrish gone to Singapore then started various fun’s moment. One day Krrish known his father a live and he wants to be your father to escape at any cost. He can escape his father to enemy and he, his father and his lover girl back to Indian mountain Village.

I know, that is new type of Bangladeshi and India both presentation Bangla movie.  All of the character are try to there best perform to super hit of the movie. Ankush is a new actor into Bangla movie. So he try to do best. This movie director is popular director. So hope that as soon as possible to complete all of the part before Eid.