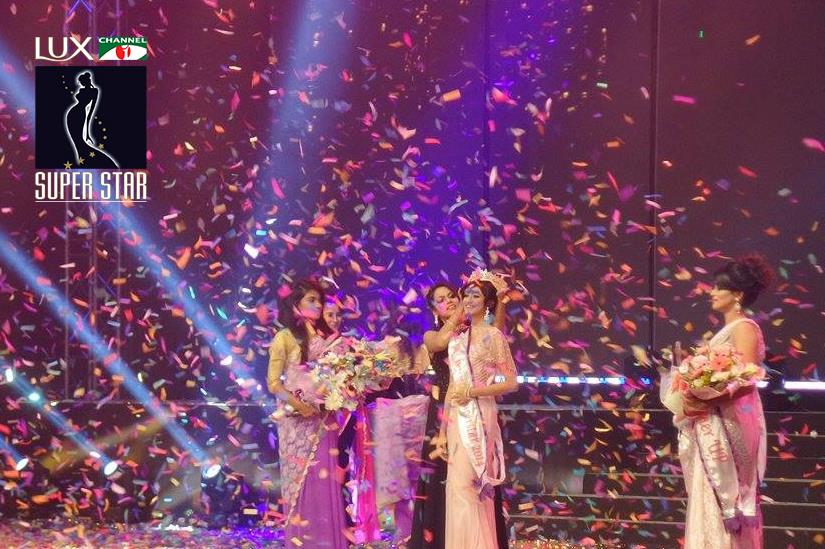 Lux Channel I Superstar is the most popular programs in Bangladeshi Non Government Television Channel Channel I. It is the best TV show Channel I. Estimated the programs has running one years. For this programs each participants we see that’s a good looking and her smartness.

Lux Channel I Superstar grand finale champions 2014 gets a brand new car and to be facilities of acting of Impress Telefilms Limited produced a movie, 1st runner up to be gets acting natok & two lakhs taka and 2nd runner up gets 1 lakhs taka and all of top five participants gets opportunity of acting TV natok.