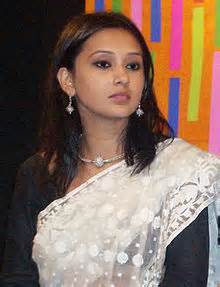 Educational Background:
Mimi Chakraborty is an educated person. Her first school name was Holy Child School in Jalpaiguri. She completed her graduation in English Asutosh College of the University of Calcutta.