Mon Jole is the fourth Bangla movie of Devashis Biswas. His first Bangla movie was “Shosur Bari Zindabad” and others movie were Shuvo Bivaho and Valobasha Zindabad etc. It’s an romantic based Bangla movie likes of his others movie. But the movie story and plot line is very different s than others movie. 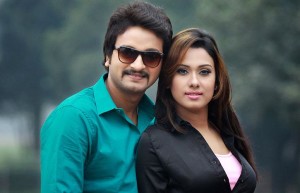 Mon Jole Bangla movie music directed by Emon Shah and lyricist by Sudip Kumar Deep. The film playback singer are Kishore, Konal and others singer not yet selected. May be the film music will be released on October 2014.