Ontorongo 2014 is an upcoming Bangladeshi bangla movie. It’s an romantic bangla movie main casting by Emon and newcomer Alisha Pradhan. The film directed by Chashi Nazrul Islam and produced by Carnival Motion Pictures. The movie will be released on 2014. 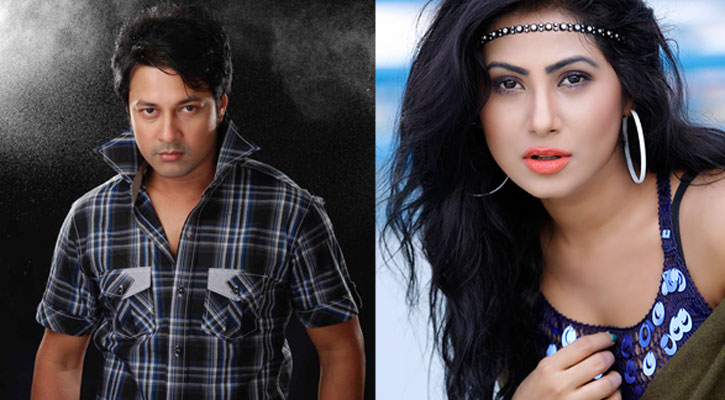