Paoli Dam is known as hot Bengali actress. She also now popular in Bollywood. She was born on October 4 1980. Her birth place was West Bengal, Kolkata in India. Her occupation is actress both Bengali and Bollywood. Her debuted film name is Agniparikkha released year was 2006 with Prosenjit Chatterjee.

Paoli Dam spent her childhood West Bengal in Kolkata. She wants to be a Chemical Researcher or a pilot, but now  she is popular actress in India. She acheived post graduate from Rajabazar Sceince College and she study to Vidyasagar College. 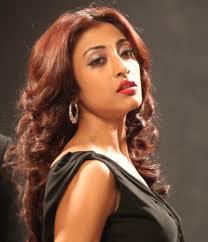