Parineeti Chopra is sweet, cute and romantic heroine in Bollywood. She is also known as Hindi film actress. He was born on October 22 1988. Her birth place was Ambala in Haryana, India. She is cousin of Bollywood popular film actress Priyanka Chopra. She coming in Bollywood 2011 from present time.

Family background:
Parineeti Chopra’s family name is Chopra. He father name is Pawan Chopra. He is bussinessman and her mother name is Reena Chopra is housewife. She has two brothers name are Shivang and Saraj. Bollywood actress Priyanka Chopra and Barbie Handa are her cousins. 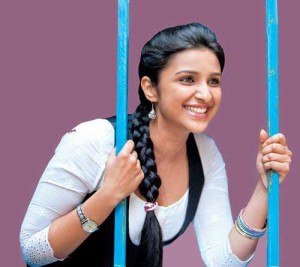 Film career:
Parineeti Chopra started her film career by Ladies vs Ricky Bhal Hindi movie was released on 2011. It was the debuted film of her. In this movie of her character was supporting role. For this movie she won many awards. 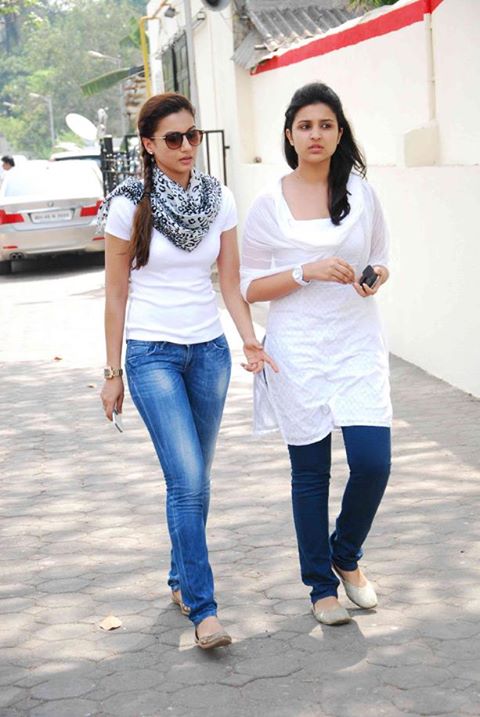