Payel Sarkar is known as very popular actress in Tollywood film industry. She is also model. She was Unish-Kuri Bengali Magazine cover page model. She was born on 10 February 1984 and now her age is 29. Her born place was Kolkata in India. 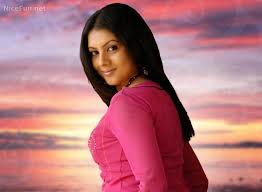 Payel Sarkar is a Indian citizenship model and film actress. Her marital status is unmarried. Her years active in media 2003 from presents time still now. She gain degree in history from Jadavpur University In kolkata and her passed year was 2004.

Payel Sarkar is a talent name of Kolkata film industry and Television media. Her debuted Bengali film was Shudhu Tumi with Prasenjit Chatterjee and Koel Mollick. I love You was the main casted film of Payel Sarkar. Her co actor was now Tollywood heart throb super star Dev.

Awards:
Payel Sarkar gets a awards for her acting skill. She acheived Anondolok Award 2010. 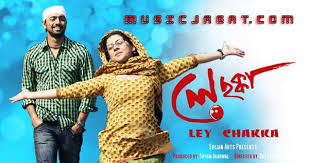