Bidya Sinha Saha Mim is a very popular model, tv and film actress in Bangladeshi Shobiz. She was born on 11 October in Rajshahi. She was the won of Lux Channel I Superstar 2007. Her appearances both Bangladeshi film and drama. 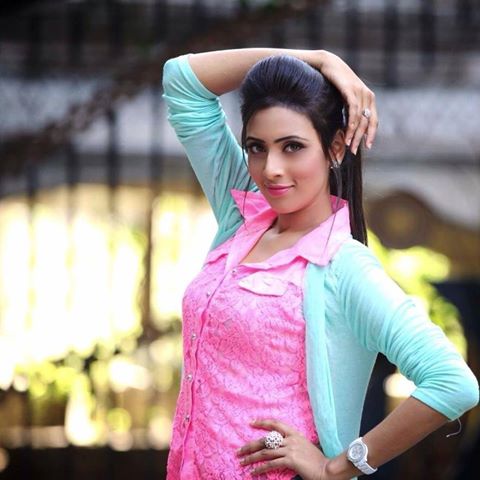 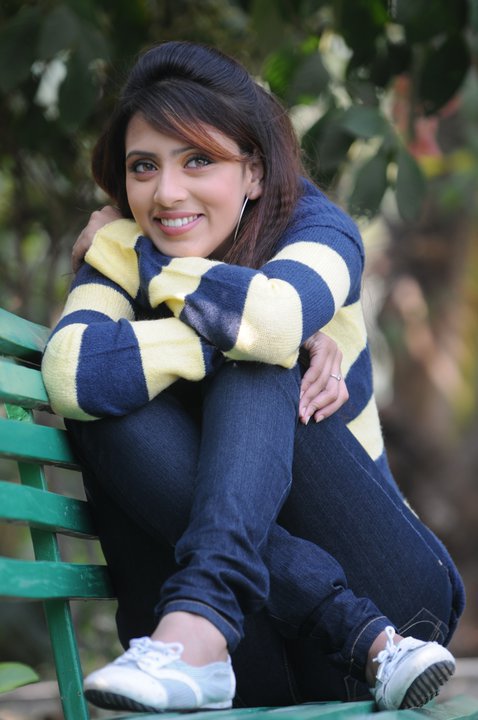 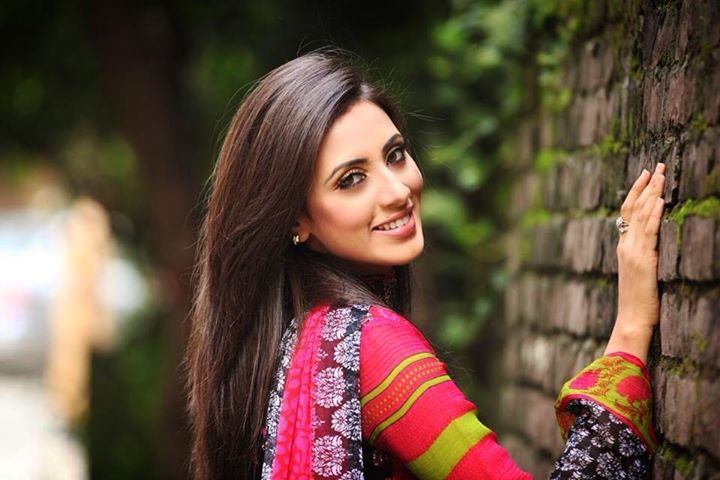 Family background:
Bidya Sinha Saha Mim was born on Hindu family. Her father name is Biredra Nath Saha and he works at head of the Social Welfare Department in Comilla Victoria College in Comillla. She  has a younger sister. Her name is Progga Sinha Saha Momi. 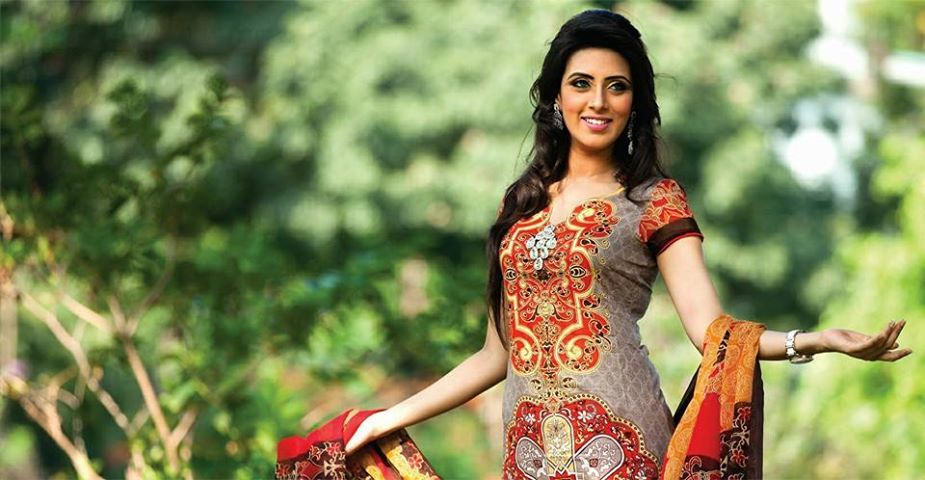 Educational background:
Bidya Sinha Saha Mim studying for BA in Sothueast University in Bangla. She completed her S.S.C from Comilla group of commerce and H.S.C from Comilla Victoria College group of Humanities. 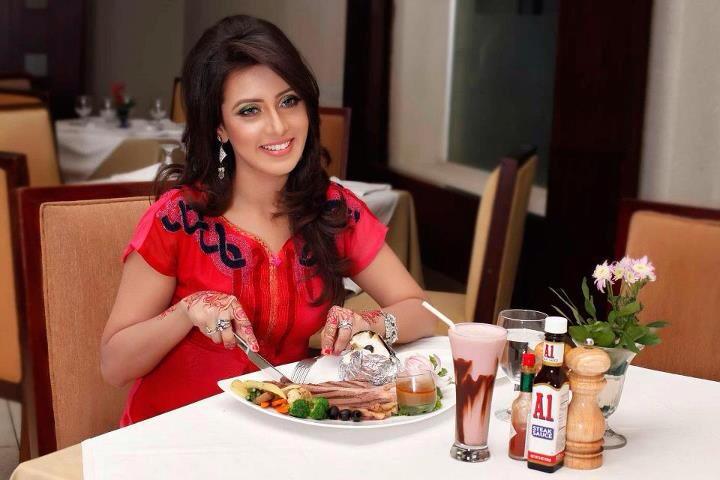