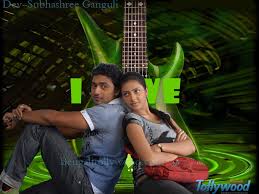 A pair of the most popular movies of Dev and subhashree . After coming to the big screen and subhashree give gifts to one hit Bengali cinema is going through. The pair, with their acting skills in the minds of the viewers are outside of Kolkata. Many of the new dimension is added to Sujit Mondals Prem Love Pyair the new movie. All materials are available at their movie entertainment. The audience will be enchanted and delighted.

Song lists of Prem Love Pyair :
Prem Love Pyair of the title of the movie music manage do Indian Bengali its music one of the most pioneer Jeet Ganguly. This time, almost all the popular movie, the film has music he operates. Visitors are expected at the movie song film songs to be hits.