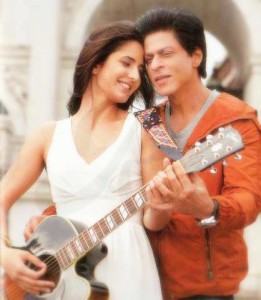 At a glance:
Movie name: Raees
Directed by: Rahul Dolakia
Produced by: not yet
Casting by: Shahrukh Khan, Katrina Kaif, Nawazuddin Siddiqui and more.
Genre: Romantic and action
Music by: not yet
Language: Hindi
Country: India