Raima Sen is known as both Bollywood and Tollywood film actress. Her real name is Raima Dev Varma. She was born on November 7, 1979. Her parents name is Moon Moon Sen and Bharat Dev Varma. Riya sen is a sister and legendary actress Suchitra Sen is grandmother of her. 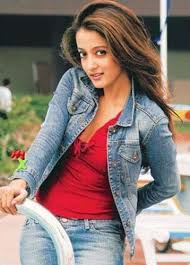 Raima Sen occupation is actress and hers years active 1999 from present. Her birth place is Maharashtra in Mumbai, India. Her religion Hindu and nationality is Indian. Her height is 6 feet. 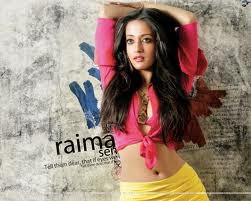 Raima Sen started her film career by Godmother and this movie was released on 1999. It was the debuted film of her. She also both acted Hindi, Bengali, Malayalam and English film.

Filmography of Raima Sen:
Under below give Raima Sen’s filmography.
Years and film name: 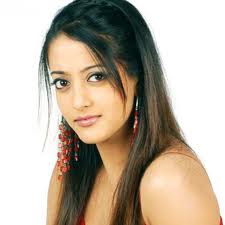