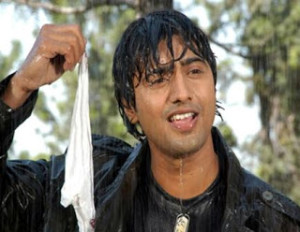 Dev Bengali film the other day when heroes are at the top of the popularity. The core of the popularity of his acting skills, samayanisthata and honesty. The story of the movie, the song and very nice location shooting in the darsakaderadaka delight. This is all due to the Dev.