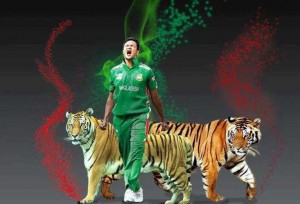 The film took the world by storm, but the storm had Shakib Al Hasan Bat Bowl and stumped by performance. The world will see him starring on the big screen movie. Directed by Rajibul Hasan through film Sob Kisu Peson fele is the debuted movie of Shakib Al Hasan.