Tamannaah Bhatia is a very popular actress in southern film industry. She also known very familiar in Bollywood Film Industry. She was born on 21 December 1989 Maharashtra in Mumbai india. Her fathers name is Santosh Bhatia and mothers name is Rajani Bhatai. She have a elder brother name is Anand. 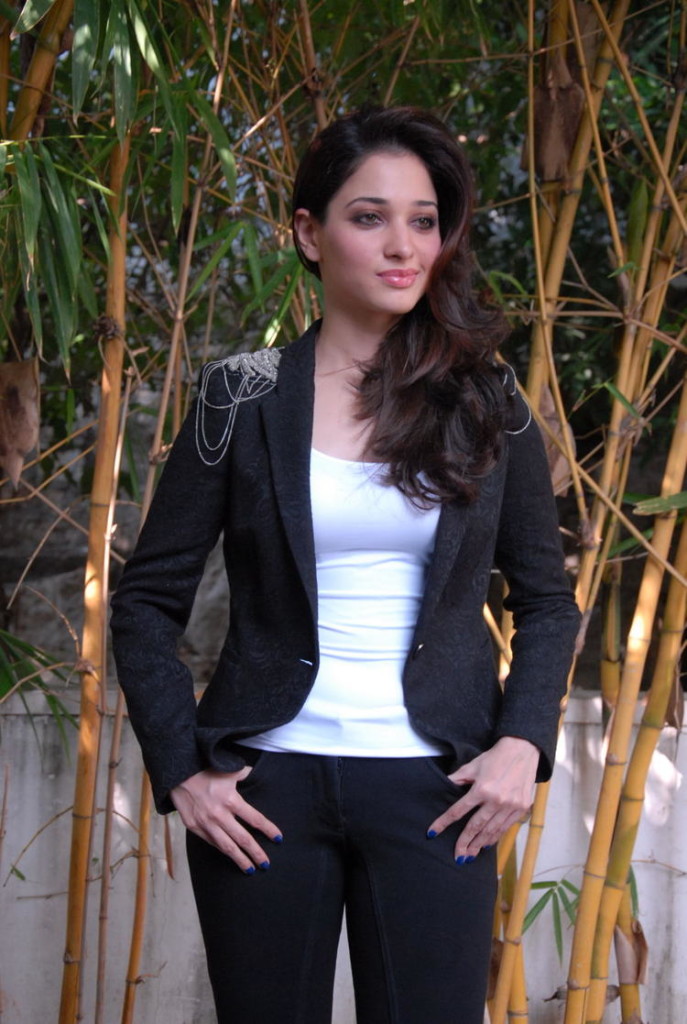 Educations:
Tamannaah Bhatia running her study with inside of film. Her first school was Maneckji Cooper School situated was in Mumbai. She doing Bachelor of Arts from National City  College in Mumbai City.

Height & Weight:
Indian actress and models Tamannaah Bhatia height is 5 feet 6 inch and her weight is 55 kg or 120 Lbs.

Marital Status:
Tamannaah Bhatia is now single means unmarried. Her no anyone boyfriend in Film Industry.