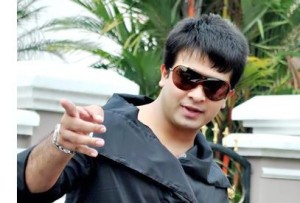 Modhu Moni, Alvi, Eamin and Prathona are studying in a school. In summer vacations they are together going to Cox’s Bazar. There guides have Ratna and Airin Sultana. One day child’s going to forest and find out a injured man. They are try escape danger help to his. But they aren’t known he is a alien. Alien character playing by Shakib Khan. Alien satisfied there hospitality, for this reason he gift there a time machine. Through the machine they are going to oters world. They are going to Tarzan and Hercules world. That is the central story of this movie.