Bengali actor Jeet 2015 year will be released on more movie released. Wanted Reloaded is the most of them. It’s an squeal Bengali movie of “Wanted” super hit movie starring by Jeet and Srabanti Chatterjee. It was released date on 30 April 2010. At that time it was the blockbuster movie.

Jeet is an outstanding hero in Tollywood. Wanted Reloaded upcoming Bengali movie playing a leads character. But his opposite co-actress not yet selected. Jeet now busy his upcoming movie. His upcoming Bengali movie are The Royal Bengal Tiger with Abir and Payel, Bachchan with Payel Sarkar and Aindrita Roy and Subhashree Ganguly with Boss series squeal movie Boss 2. 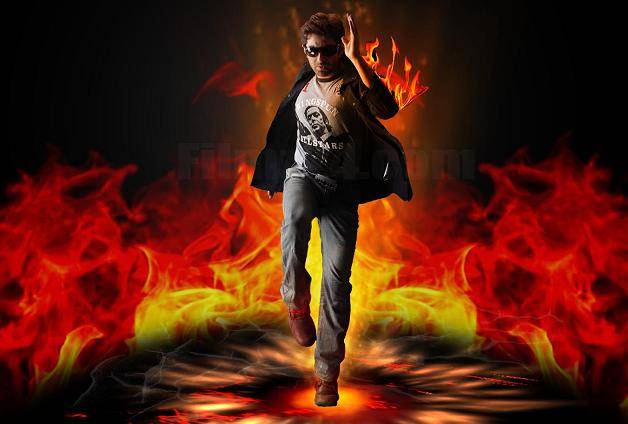 Wanted Reloded Bengali movie starring by Jeet and Pooja Bose. It is the first Bengali of their. Pooja Bose is the newcomer heroine in Tollywood. Her Bengali movie were Challenge 2, Loveria, Rocky and Upcoming movie is Teen Patti etc.

Wanted Reloaded upcoming Bengali movie shooting started on mid time in this year (2014). And may be released date on first time in 2015 years.