Alisha Pradhan is known as very popular young actress in Bangladeshi Film and Media. She is also known as Television host. Her father name is Monir Pradhan and he is businessman. She started her acting through Television media. After she involves in Film Industry. Now she busy in Dhallywood many upcoming movie, which this movie will be released on may be 2014. So 2014 is the very good years of her. 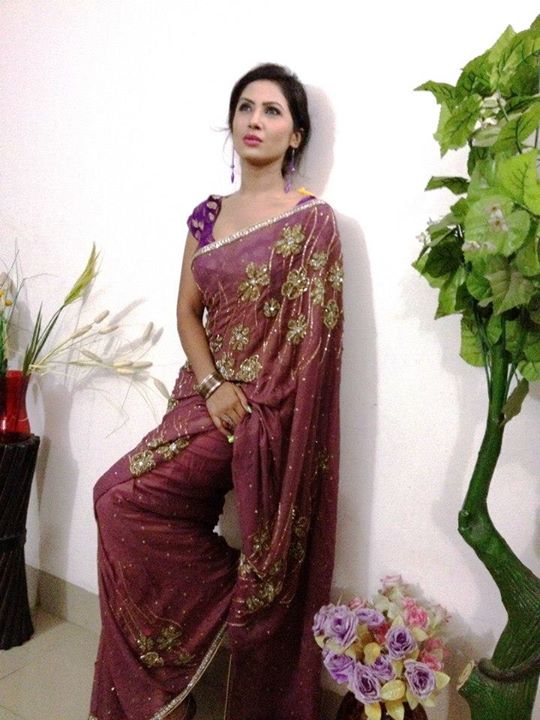 Height:
Alisha Pradhan height is 5 feet 4 inch and she is the tallest young heroine in Dhallywood.

Career:
Alisha Pradhan was started her media career by modeling and as Television actress. Now she is a familiar look of film industry and she is the mostly talented actress and very popular actress to new young generations.

Hobby:
Alisha Pradhan’s many hobbies. Such as acting, dancing, hearing song and traveling etc. Her is the most hobby is browsing net and update her face book status.