Recently Bollywood Wanted movie fame heroine was a mother. Her husband name is Farhan Azmi. She gave birth to cuddly a boy child on Friday . Aisha’s husband Farhan Azmi and the first child of the family. Although the published the news that the mother of all rumors are true that was Ayesha. Aisha’s the family of the child until the child had a secret affair. According to sources, Aisha after the child’s family wanted to keep the matter secret. 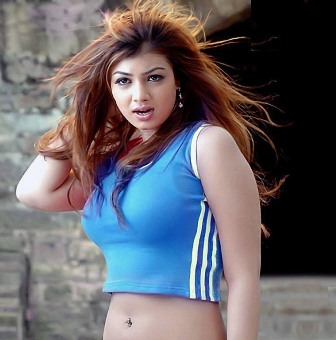 The grandeur of the occasion was married Ayesha Takia and Farhan Azmi on March 1,2009. Ayesha told fans the happy news via Twitter, I love you all and thank you for the blessing of our son. We are grateful to have the blessing of God. Aisha’s father, being a husband Farhan Twitter expressed his exuberance.

Ayesha Takia get popularity through Wanted 2009 hindi movie. Tarzan The Wonder Car, Dor and Pathshala were the most popular hindi movie co-actors of Ayesha Takia. After marriage the actress is now 27 years old and she not regular in acting.