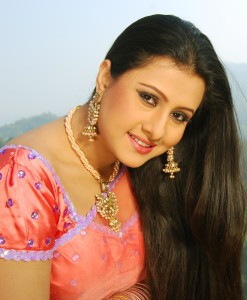 Obtained after the perfection of the life of the heroine Purnima. Yesterday night (13/04/2014), Salahuddin Uttara sijariyan hospital she was born a daughter. It was found that both Purnima and the girl is well. Purnima and her husband itself says to pray for their child. I never did so much happiness and peace. I’ve got a mother in life. Will pray for you all my child.

After married Purnima going to absence from Dhallywood film industries. Actually she was pregnant. For this reason she was absent from not only film shooting but also any media based program me. Her last released Bangladeshi movie was Lovhe Pap Pape Mrithu starring by Riaz and Purnima.