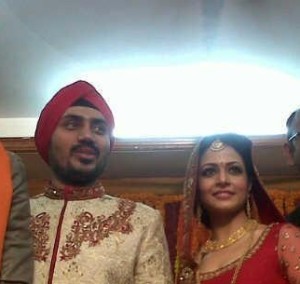 Koel Mullick is an married. Her husband name is renowned film producer Nespal Singh Rane. They are marriage completed on 2013.

Hobby:
Koel Mullick’s best hobby avting and inside travels. She likes spend her leisure time her husband and family.

Speacial Appearance of Koel Mullick:
Koel Mullick’s only one movie done a special guest appearance and movie name is Hangover directed by Prabhat Roy on 2010.