Although many of the themes songs in Bollywood in 2013, only a limited few have been successful. Most of the audience did not mind, but in order to create a comprehensive discussion of the theme song. This year Bollywood Top 10 list of themes song are provided automatically: 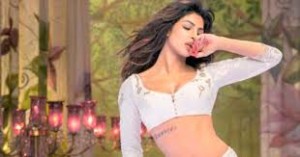 1. Ram Chahe Leela:
Priyanka Chopra’s Babli Badhmash song of Shootout at Wadala (2013) movie could not afford to the cinema audience in mind. Priyanka Chopra did not make much benefit because another item girl Sunny Leone. But Priyanka Chopra was success by Ramleela movie Item songs. 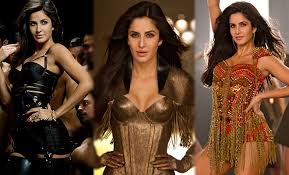 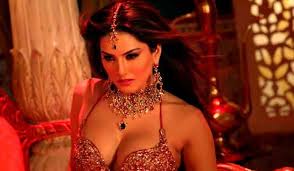 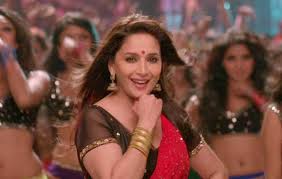 4. Ghagra:
Ghagra was the first item song of Bollywood actress Maduri Dixit. It was the song of Yeh Jawani Hai Deewani movie. For the first time She has won over millions of fans. She gave the young actresses behind. 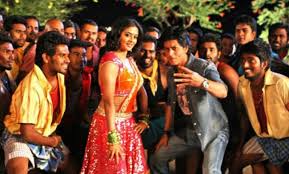 5. One Two Three Four:
Shahrukh Khan can undoubtedly be given the title of Bollywood’s first item Man​​. He had to respond with a song titled Chennai Express One-to-three-four. Southern heroine priyamani song nicely with her. But She did not have the impression among viewers Shahrukh Khan light. 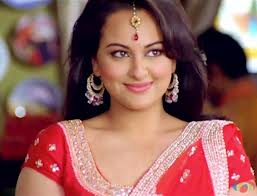 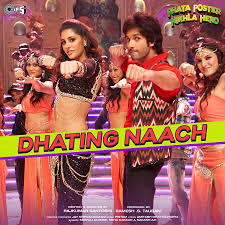 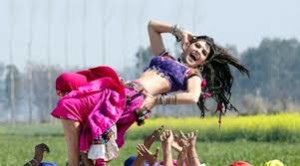 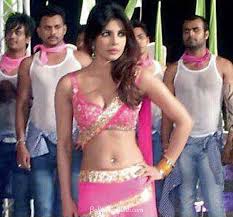 9. Pinky:
Priyanka Chopra attended by item song “Pinky” of Zanjeer hindi movie. Actually this film was floped. But this item song was very suceess than this movie. 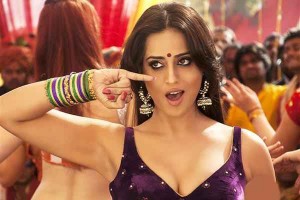