Liza is known as Close-up 1 winner singer. She is very popular singer in Bangladesh. She announced that her next means second music album will be released on 2014. The song album will have 10 songs may be. The songs are very romantic and meaningful. 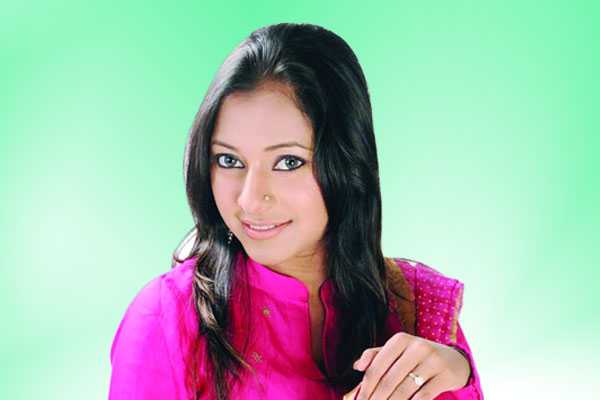 Liza’s first single, “Liza Part – One ‘was released last year (2012). She released her album two songs videos was ‘Nesha Nesha and Projapoti Mon. Good response matched. When she became Close-up 1 winner after four years later to got released her first single album. She said that, next year 2014 in beginning time will come in her second single album. The album has already started to create music. Her first single album music was composed by Tausif. But this album songs composed by various composers. This album songs will have two duet songs. There will be a variety of songs.

Close-up 1 singer Liza now busy her study and new album’s songs. She also busy now In addition to the academic work of the album, Stage, TV shows, presentations and badminton game is the time. Meanwhile, earlier this month, the two countries are scheduled to sing.