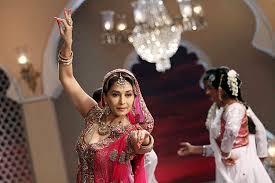 Dedh Isqiya upcomig hindi movie music directed by Vishal Bhardwaj. The film trailer was released You Tube on November 8, 2013. The movie will be released on world wide January 10, 2014.