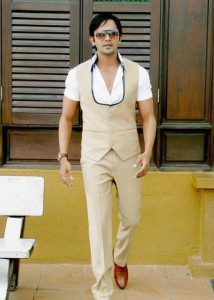 The movie is based on the story of a boy and girl in love. The two main characters in the story have played Arefin Shuvo and Toma Mirja. Their love, laughter and joy sadness toward the center of the consequences of the story. Sri Lanka is a beautiful location shooting a movie.