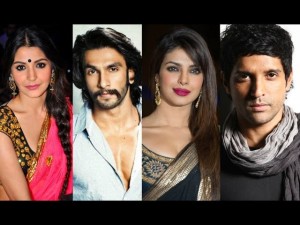 Zoya Akhtar movie means will be a blockbuster movie. Dil Dhadakne Do is the fourth Hindi movie of her directorial life. Her first or directorial debuted movie was Luck By Chance released on 2009. For this movie she acheived Filmfare Award for Best Debut Director. Her others movie were Zindagi Na Milegi Dobara (2011), Bombay Talkies (2013) and upcoming movie Dil Dhadakne Do (2015).