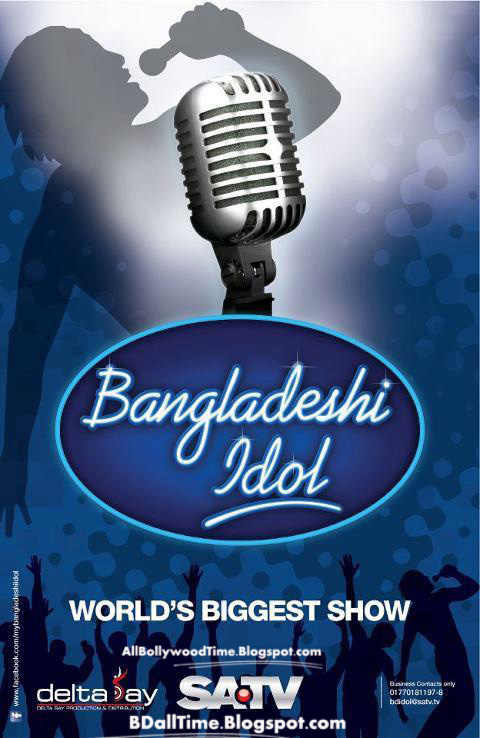 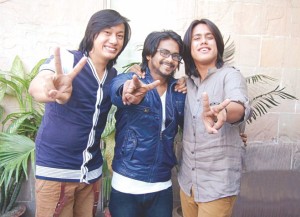 Mong Uching Marma’s home district is Bandarban, Arif’s district is Dhaka and Monti is a boy of Sylhet. They are a music talent in future each. Once upon a time they are representative my Country by music.

Original music was the best of the three competing on final round. Monti was music by Fuad Naser Babu’s tune and Gazi Mazharul Anwar’s words. Mong Uching Marma was song by Shahan Kobond’s words and Bappa Majumder’s tune and last song was performed by Arif and this song written by Kabir Bakul worlds and Partha Barua’s tune.