Lorai is an upcoming drama and football based Bengali movie. It’s movie directed by Parambrata Chatterjee and produced by Shyam Sundar De, Arijit Dutta and Sarathi Guha. The film making under the banner of Green Touch Entertainment Limited. 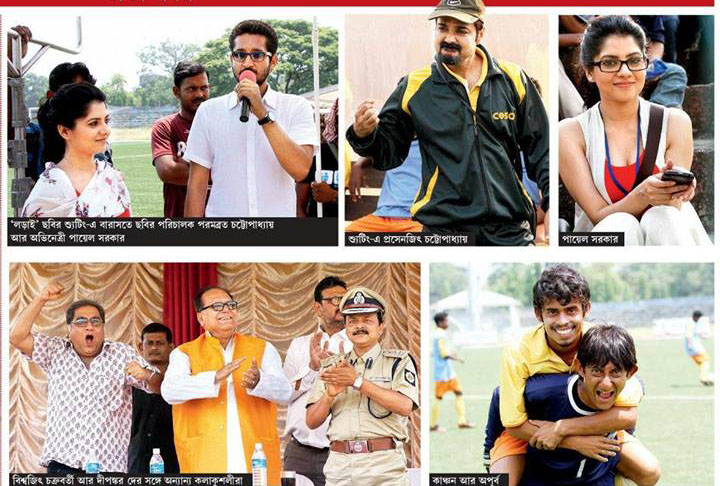 Lorai Bengali movie based on football tournament. East Bengal and Mohanbaghan two rival football teams perpetually. There are some dramatic issue with the content of the story is centered hacchephutabala. One of the exciting football match at the end of the story. Seeing is not the end of anything can not be understood.

Release date:
Parambrata Chatterjee directed by upcoming Bangla movie Lorai will be release date on in this year (2014) last time in Indian theatre hall and cineplex. This movie promo will be released on coming soon.