P Se PM Tak 2014 is an upcoming comedy Hindi movie. The movie making under the banner of Pan Indian Pvt. Ltd. The movie directed and written by Kundan Shah and produced by Jayantilal Gada. It is the remake movie of Telugu. 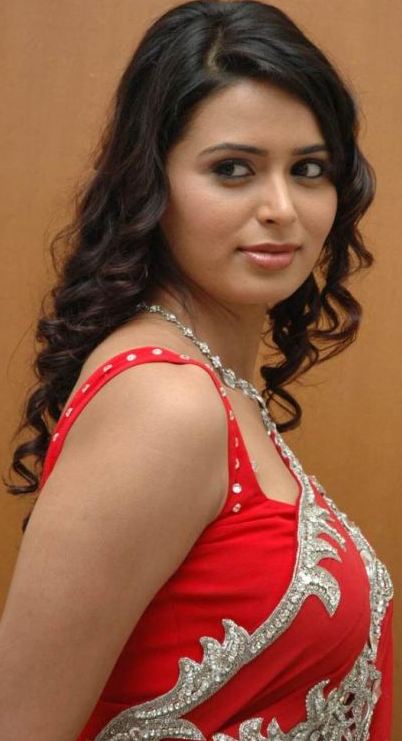 Release date:
P Se PM Tak Hindi movie will be released on 7 March 2014. The movie treaser was released on November 2013.