Queen 2014 is an upcoming Hindi movie starring by Kangana Ranaut and Rajkumar Yadav.The hindi movie directed by Vikas Bahl and the movie making under the banner of Viacom 18 Motion Pictures Ltd. 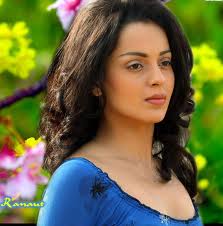 Kangana Ranaut recently said, now she acting big budget movie and she avoid low budget movie. Now she busy her upcoming Hindi movie are Ungil and Revolver Rani. On the others hand Rajkumar Yadav is busy his upcoming movie is Shahid. This movie will be released on 2014 last time.