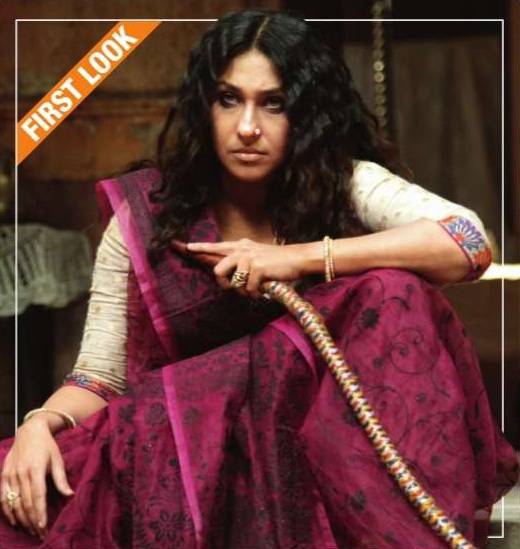 Rajkahini movie is based on Abanindranath Tagore novel Rajkahini. But the film screenplay and dialouge by Srijit Mukherjee himself. Srijit Mukherjee is known as director, writer, lyricist and actor. His first directed movie was Autograph; released date on last 2010. His others movie were Baishe Srabon, Hemlock Society, Mishawr Rahasya, Jaatishwar, Chotushkone and Nirbaak etc.

Rajkahini Bengali movie shooting locations are Kolkata, west Bengal, Kalighat, Kolkata Film Industries and others location. The film budget is so much. Basically the film based on historical and drama.

Release date:
Srijit Mukherjee 2015 upcoming Bengali movie Rajkahini will be released date primarily confirm. May be in this year last time Rajkahini will be coming in cinema hall in India. If is not any problem then the release date will be fixed and the film director said in this year last time we are try to given a good movie to audience; who are regularly with us.