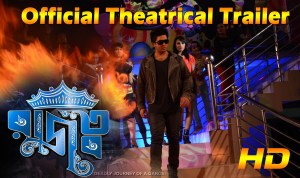 Through Shakib Khan and Boby paired up well done new bangla film give to movie viewers. Recently they were worked paired up TVC Power Energy Drink advertisement. This advertisement were very popular in bangla media.