Bollywood superstar Salman Khan has been punished for hit and run case. Last 05th May 2015 Indian Court get him punished and his send to jail. His punished is five years jailed. For this news his many of funs are very shocked and his family all members are broken when heard this punishment. 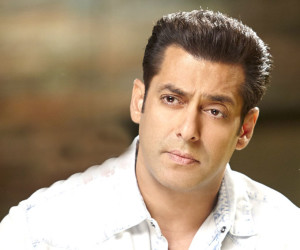 Salman Khan is a big superstar in Bollywood Film Industries. His jailed whole Bollywood industries gets very shocked. In the whole world Salman Khan  have more funs, they are also shocked this five years jailed.

Last 28th September 2002 Salman Khan drived and his car was going to above of inside of road. Then he done accident and one street man had died. The court was said then Salman Khan was a drunk. For his drunk he had accident and killed a street man. This accident was held on 13 years ago.

If you a real funs of Salman Khan? When read the article then share it others which they are view the news and comments their valuable opinions. We are wants to all that Salman Khan’s punishments as soon as possible reduced. Now Bollywood many producer are broken because Salman Khan is investors of theirs.

Comments wants to more who are visits and read the article and share it. This my website Facebook fan page. Please write your valuable comments and yours share mentality help to Ours big favorite superstar Salman Khan. We are all took strom that Salman Khan rescue from the punishments. Thanks to all.