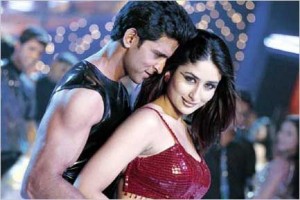 choice of the central role list of Kareena and Deepika Padhukone. This alluring women’s role in the final kareena Kapoor.