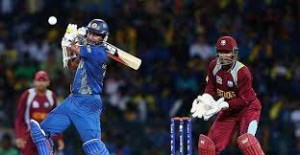 Now present times Sri Lanka is the most favorite and good performing T20 team in this room. On the others hand West Indies is the present Champion team of T20 world cup 2012. Now they are very confidential for gaming and arrived final match of ICC World T20 2014.